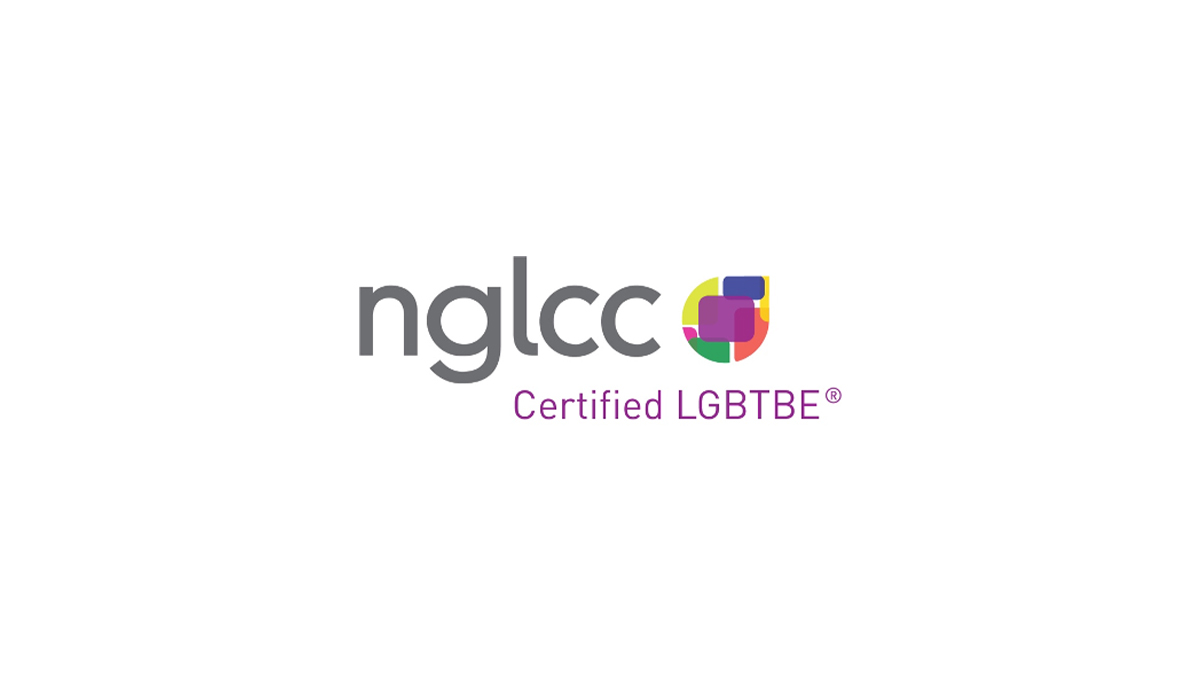 Ronawk is proud to announce their recent certification as an LGBT Business Enterprise (LGBTBE®) through the National LGBT Chamber of Commerce (NGLCC) Supplier Diversity Initiative. The NGLCC is the business voice of the LGBT community and serves as the nation’s exclusive certifying body for the LGBT-owned and operated businesses.

“We are so pleased to welcome Ronawk to the ever-expanding network of NGLCC certified LGBT Business Enterprises and the hundreds of corporations and government agencies eager to put them to work,” said NGLCC Co-Founder and President Justin Nelson and Co-Founder and CEO Chance Mitchell. “According to NGLCC’s groundbreaking America’s LGBT Economy report, America’s estimated 1.4 million LGBT business owners, many of them NGLCC certified add over $1.7 trillion to the GDP and create tens of thousands of new jobs. We are proud to count Ronawk among those who prove every day that LGBT businesses are the future of the American economy.”

Ronawk is now eligible to participate in the NGLCC’s corporate partners’ supplier diversity programs, can take advantage of the vast educational opportunities promoted by the NGLCC, and can work to foster business to business relationships with other LGBTBEs worldwide throughout the year and especially at the NGLCC International Business & Leadership Conference.

“At Ronawk, we are honored to be the first biomanufacturing company in the Greater Kansas City area to receive certification by NGLCC as an LGBT Business Enterprise. Ronawk is currently working to support the efforts of scientists and healthcare workers to remediate COVID-19 and we are committed to championing diversity and equality and are a proud supporter of the LGBTQ+ community,” said Ronawk Co-Founder and CEO, A.J. Mellott.

The National LGBT Chamber of Commerce (NGLCC) is the business voice of the LGBT community and the exclusive certifying body for LGBT-owned businesses. With more than 200 corporate partners, and 62 local, state, and international affiliate chambers, NGLCC is the largest LGBT business development and economic advocacy organization in the world. www.nglcc.org